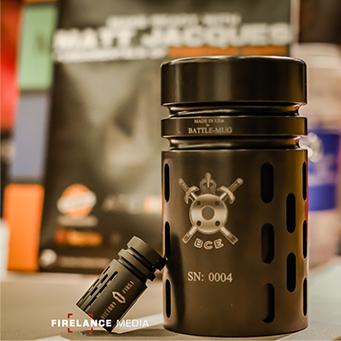 In 2010, Battle Comp’s founder, E. Alan Normandy, was working full-time as a Police Lieutenant in the San Francisco Bay Area. As a former Chief Firearms Instructor, original SWAT Team Member and Consultant on the popular Discovery Channel MythBusters TV program, Alan asked the question: “Can we develop a device, which performs directly in between a flash hider and a muzzle brake?”

With that simple question, Battle Comp Enterprises was born.

The AKBC is back and redesigned for 2017!

The AKBC has been redesigned for 2017!  The AKBC is smaller and even more practical for the 7.62×39 cartridge. Made of stainless steel, CNC-precision milled, and coated with DLC (Diamond Like Coating) the AKBC has a small slot for the AK (and variants) detent... END_OF_DOCUMENT_TOKEN_TO_BE_REPLACED 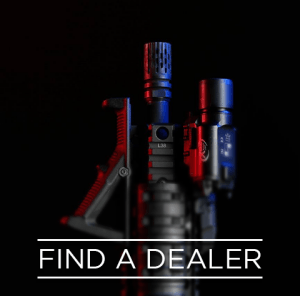 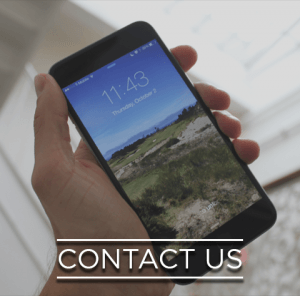 BE THE FIRST TO OWN NEW RELEASES! JOIN OUR NEWSLETTER TODAY!